Fox and a hound 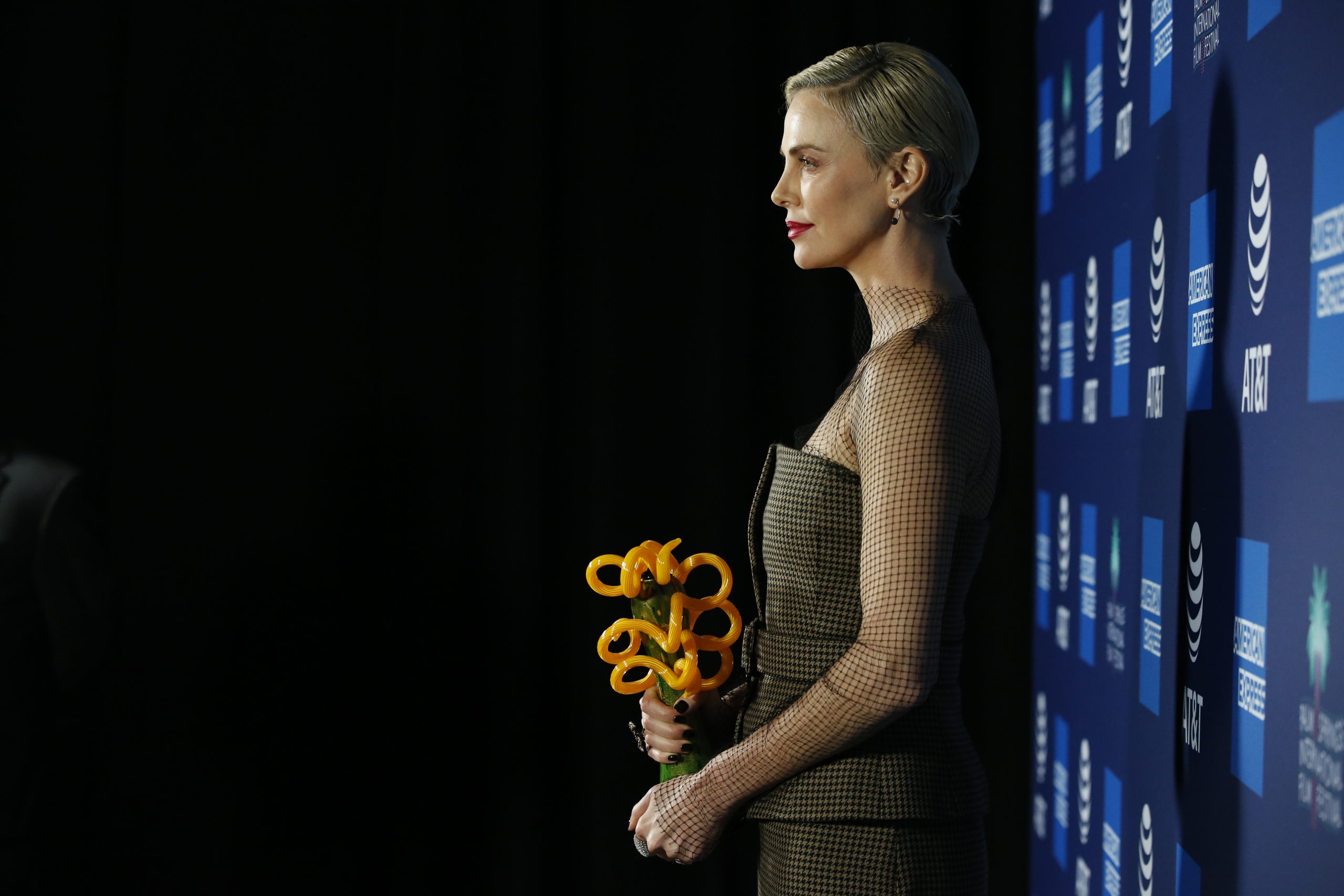 A movie based on the downfall of the American network’s architect Roger Ailes is equal parts inspiring and depressing. Ailes left in disgrace after a brave anchor accused him of sexual harassment. The outcome didn’t weaken Fox News and the film captures the limitations of #MeToo.

Charlize Theron and Margot Robbie are Oscar nominees for actress in a leading role and actress in a supporting role, respectively, for their parts in “Bombshell.” The Oscars will air Feb. 9.

“Bombshell” is based upon the accounts of several women who worked at Fox News and accused its leader Roger Ailes of sexual harassment.

Fox News anchor Gretchen Carlson, played by Nicole Kidman, sued Ailes in 2016 for sexual harassment. Ailes was pushed out of the company several weeks later but received a $40 million exit package. He died in 2017.

“Bombshell,” released on Dec. 20, is directed by Jay Roach.