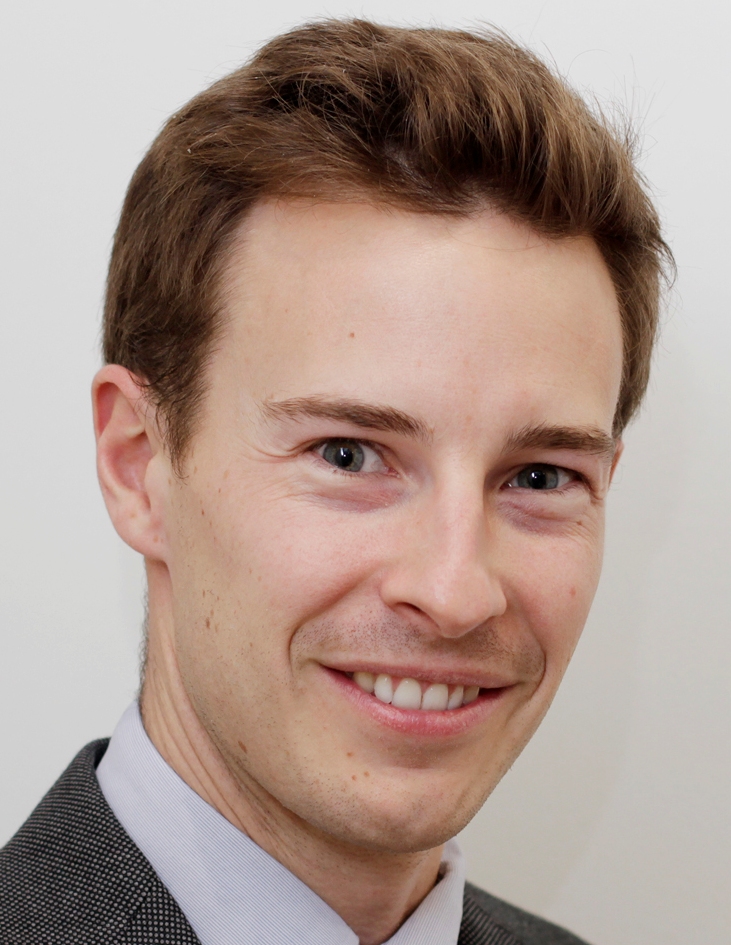 Brett King may be, as his own author’s note claims, “the foremost global expert on retail banking innovation.” But his latest book is let down by an excess of acronyms and gushing advertorial.

“Breaking Banks” largely reproduces a series of interviews that King conducted in the last 12 months on his internet radio programme. This Socratic approach can be illuminating, but it encourages King to slip into jargon. Within two pages, King uses six acronyms – EPS, NACHA, EMV, NFC, POS and ACH – with little explanation.

A grating penchant for self-publicity and a careless attitude towards non-specialists risk obscuring many important insights. Prime among these is that smartphones are changing retail banking for good. In 2009, former Federal Reserve Chairman Paul Volcker quipped that the only useful financial innovation in the last 25 years was the ATM. But King reels off a host of companies that are already providing customers with better banking tools.

There is one essential technological improvement common to many of the next generation of banks and retail payment firms. This is the ability to allow customers to assess in real-time how a single transaction might affect their overall finances. From that it follows that these new firms could theoretically provide far more sophisticated financial planning advice than offered by traditional banks.

Established banks which cannot afford to purchase the latest real-time technology could lose out. But King argues persuasively that big banks won’t entirely disappear. The compliance costs involved with having a banking licence means it’s unlikely that an Amazon-equivalent startup will emerge to dominate banking.

Rather, established banks will partner with internet companies to access their data and improve their customer relationships. As one of King’s interviewees points out, all individual data is in effect credit data.

But the old guard of banking is unlikely to escape unscathed. Most U.S. lenders still have far too many bricks-and-mortar outlets, even though branch transactions have declined by about 30 percent over the last eight years, and two-thirds of customers now shop for banking products exclusively online.

King expects the existing banking infrastructure to be enhanced by a layer of more efficient, more focused financial companies which are grafted on top. In this new world, online-only banks like Simple can operate by outsourcing licencing and compliance to traditional banking behemoths. The net result would be better services for customers.

King has it in him to produce far better books than this. But entrepreneurs who can slog through the prose could find insights to help improve the financial system.

“Breaking Banks: The Innovators, Rogues and Strategists Rebooting Banking” by Brett King was published by Wiley on May 30.

“Breaking Banks: The Innovators, Rogues and Strategists Rebooting Banking” by Brett King was published by Wiley on May 30.