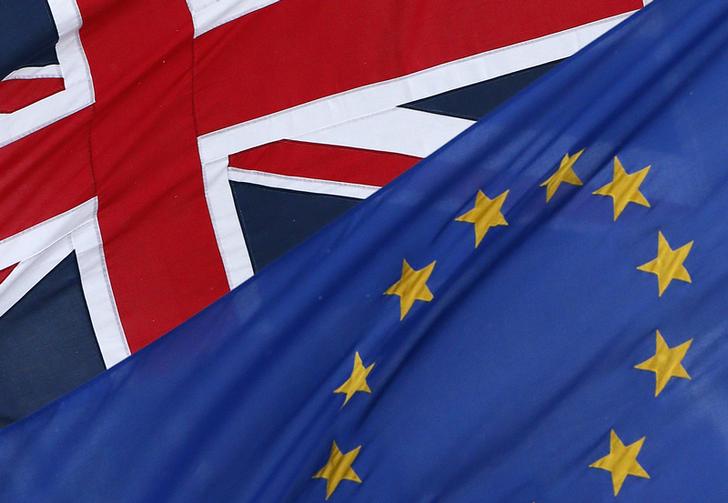 Hugo Dixon has thrown his intellectual weight into the European Union membership debate. The founder of Breakingviews has written a compact and yet comprehensive little book, “The In/Out Question.” His answer is neat and clear: “it would be a historic error to pull out. Our economy would suffer if we quit. Our global influence would also be diminished.” In the war of ideas, he does not take any prisoners.

Dissecting the points made by the Out camp, he leverages his knowledge of the data, of EU institutions, and of the convoluted history of their interaction with British regulation – a must read is the story of the “humble lawnmower” – to tear the adverse camp in tatters. Or does he?

Dixon is the most convincing about the costs of parting with the EU and the fallacies of the benefits it may entail. Being outside of the EU, British exporters would certainly lose significant market share in Europe, not compensated by hypothetical gains elsewhere. Dixon did the maths: exports to the BRICs make up only 6.6 percent of UK exports.

More important, the UK would be badly hit where it has a strong comparative advantage, financial services, because UK-based financial institutions would lose their EU passport or, worse, would partly relocate into the EU in order to secure access to the largest pool of savings in the world. No wonder the City overwhelmingly supports EU membership.

Eurosceptics argue that the UK would have a strong enough bargaining position to get a better status than those of Norway, Switzerland or Turkey. Dixon’s maths show this is an illusion: UK exports to the EU generate 14 percent of its GDP while EU exports to the UK make up only 2.5 percent of its GDP. In case of trade tensions, the UK, not the EU, would blink. It may be frustrating to share rule-making inside the EU, but as an outsider it would be worse: the UK would be a rule-taker.

Dixon’s arguments for staying in are less convincing. Acknowledging the flaws of the EU, often mistakenly attributed to “Brussels” – member states are at the core of the decision process – he believes that the UK could help fix them. Maybe.

The propositions are certainly interesting. Hardening the “subsidiarity” principle – that the EU should only do what national governments can’t do – is appealing. So is strengthening the power of national parliaments by allowing them to block EU initiatives, the so-called “red card,” and to repeal existing legislation, the “green card.” The problem is that the UK would not have the clout to push these ideas through.  Smaller countries, which have always found Brussels a natural ally, would resist.

The finance industry provides a subtle but more robust argument in favour of continued membership. If, as is likely although not certain, the euro area fixes its shortcomings, banks will lose out to capital markets in the funding of the $13 trillion economy. This will be a boon for the City, which has no substantial competitor on the continent.

Overall, Dixon seems to have repelled most of the anti-EU bullets thanks to the breadth and depth of his analysis. This makes his thesis quite strong but might also hint at its main weakness: is the real world, where individuals as well as corporations do react to institutional changes in ways that are not easily fathomable, so deterministic? I doubt it.

Leaving the EU would certainly prove challenging for the UK, but it is plausible that, after some rough times, its economy would adapt and flourish again, provided that it remains open, competitive and becomes more inclusive. But this is hypothetical, whereas being in the EU is a known state of affairs and has certainly not prevented the UK from becoming wealthy and competitive.

The French philosopher Blaise Pascal pointed out that betting against the existence of God was risky, considering the penalties of losing the wager. The British In/Out debate has something similar about it: the eventual gains to an EU-free UK could be substantial, but it might just be foolish to bet on something so uncertain.

Eric Chaney has been chief economist for the AXA Group since 2008.

Buy “The In/Out Question: Why Britain Should Stay in the EU and Fight to Make it Better,” by Hugo Dixon, Amazon Kindle

The EU and the Union flags fly outside The European Commission Representation in the United Kingdom in central London.

Eric Chaney has been chief economist for the AXA Group since 2008.

Buy “The In/Out Question: Why Britain Should Stay in the EU and Fight to Make it Better,” by Hugo Dixon, Amazon Kindle