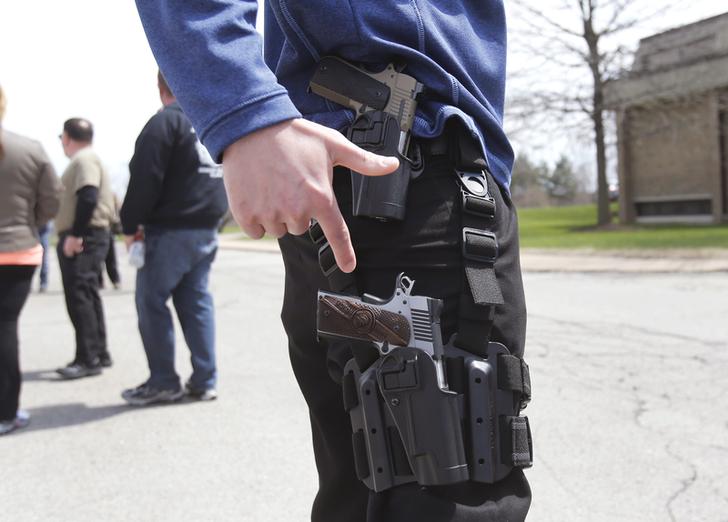 Few doubt that international trade usually increases the wealth of nations. Does it also bring peace? Many think so, but economic historian James Macdonald points out in “When Globalization Fails: The Rise and Fall of Pax Americana” that the last high point of globalization ended just over a century ago in a devastating world war – between countries which were also each other’s largest trading partners.

New York Times columnist Thomas Friedman writes about the “Dell Theory of Conflict Prevention,” positing that no two countries that are part of a global supply chain have ever fought a war with each other. Macdonald decries such thinking as simplistic and unhistorical.

Nor is Friedman original. Victorian liberals such as Richard Cobden and John Stuart Mill had very similar ideas – Cobden going so far as to claim that free trade would “draw men together, thrusting aside the antagonism of race, and creed, and language, uniting us in the bonds of eternal peace.” Trade between countries, however, can lead to intense competition for raw materials, whilst also producing in some nations an acute sense of geostrategic vulnerability. Rather than bringing eternal peace, trade between nations may lead to war.

Conflict can be avoided, however, if trade falls under the protection of a benign global hegemon, such as Victorian Britain whose Royal Navy ruled the oceans for nearly a century after Napoleon’s downfall. Danger arises, however, when the supremacy of the dominant superpower is challenged.

At the turn of the 20th century Britain ceded economic primacy to the United States and Germany. Under Kaiser Wilhelm, the Germans became increasingly assertive. They hungered for the natural resources and prestige conferred by imperial possessions, whilst fearing that Britain’s continued naval dominance threatened Germany’s overseas trade. Admiral Tirpitz, head of the Kaiser’s navy, declared that a “state that has actively taken up trade… cannot exist without a certain measure of naval power, or else it must go under.”

The extensive trade among the Great Powers did not prevent a naval arms race. Colonial conflicts also became more frequent. Then came 1914. “If the liberals [such as Mill] had been right,” says Macdonald, “these countries should never have gone to war.”

World War One taught that economic interconnections created national vulnerability. Economic self-sufficiency was seen as a potential solution. Autarky appealed to military strategists in both Nazi Germany and Japan in the 1930s – and was even supported at the time by that economic weather vane, John Maynard Keynes.

Among the war aims of both Germany and Japan was a desire to establish self-sufficient economic blocks. Yet Japan’s moves to construct its so-called “Greater Asia Co-Prosperity Sphere” threatened U.S. supplies of rubber and tin, and after Japan moved military forces into Indochina, America restricted Japan’s oil supplies. The Japanese replied in turn by bombing Pearl Harbor. “When the overlay of racial barbarity is removed from the Second World War,” writes Macdonald, “what remains is a struggle for resources.”

During the Cold War, the superpowers’ scramble for resources became less intense. The Soviet Empire was both self-sufficient in raw materials and almost completely withdrawn from global trade. Meanwhile, trade in what came to be known as the free world fell under the protection of the dominant U.S. superpower.

America exercised its power during the post-war period, in Macdonald’s view, in an unthreatening manner to “protect its allies rather than its own narrow self-interest.” In this respect, Pax Americana was similar to the Pax Britannica that had prevailed in the middle decades of the 19th century.

The collapse of the Soviet Union and the dramatic rise of China in recent years have changed the geopolitical landscape. Since Deng Xiaoping’s reforms, China has developed a very open economy, with trade amounting to over 50 percent of GDP. Yet Beijing refuses to accept American military hegemony. The strategists of Wilhelmine Germany fretted about the Royal Navy’s control of the North Sea. Their contemporary Chinese counterparts are painfully aware that at any time the U.S. Navy can throttle China’s trade through the Malacca Straits.

In recent years, the Middle Kingdom has been building up its navy and lately become involved in a number of maritime territorial disputes with its neighbours. Japan, under nationalist Prime Minister Shinzo Abe, is seeking to strengthen its military capacity. An arms race in Asia threatens.

Although China is a net importer of most raw materials, Beijing has used its dominant position as a supplier of rare earths for political ends. In 2009, as a dispute with Japan over the sovereignty of the Senkaku/Diaoyu islands flared up, China effectively banned the export of rare earths, a vital component for Japan’s electronics manufacturers.

The rise of China, in Macdonald’s view, threatens to undermine America’s global hegemony and bring to an end the Pax Americana. The parallels with the rise of Imperial Germany over a century ago are worrisome, to say the least. Meanwhile, the antics of Putin’s revanchist Russia suggest historical analogues of a 1930s vintage, as the UK’s Prince Charles has imprudently observed.

“When Globalization Fails” is a scholarly and readable account of how economic development and trade can exacerbate geopolitical tensions. It deserves to be read in the corridors of power, from Washington to Beijing. After all, the best hope of avoiding a repetition of past catastrophes lies in understanding how they came about.

“When Globalization Fails: The Rise and Fall of Pax Americana” by James Macdonald is published by Farrar, Straus & Giroux.

A gun rights supporter openly carries two pistols strapped to his leg during a rally in support of the Michigan Open Carry gun law in Romulus, Michigan April 27, 2014.

“When Globalization Fails: The Rise and Fall of Pax Americana” by James Macdonald is published by Farrar, Straus & Giroux.