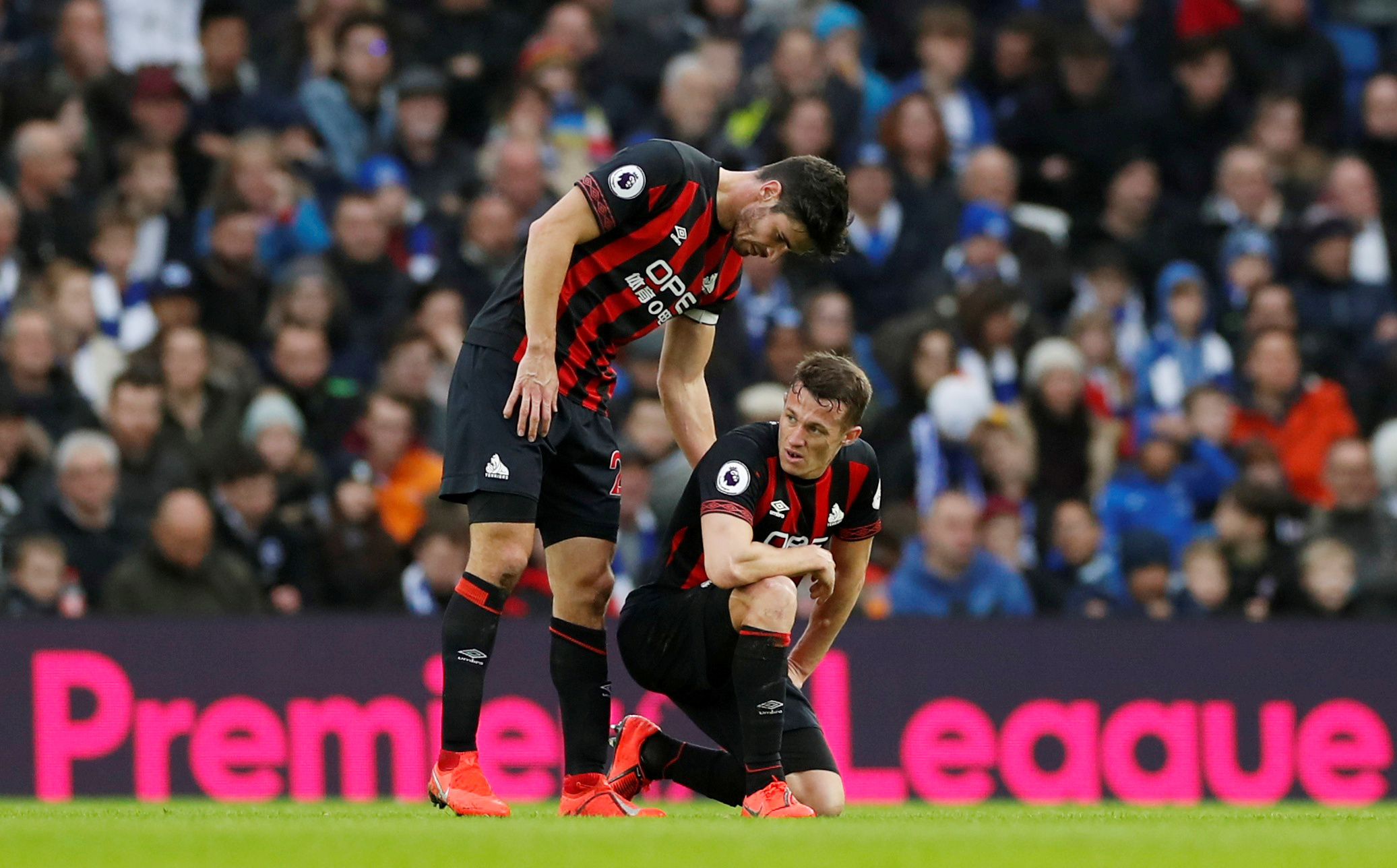 After decades of exponential growth, the Premier League is leaderless and faces stagnant TV income at home. “The Club” shows how it became the world’s most popular sports league and gives clues as to what’s next. Wealthy owners may take top teams even further away from home fans.

“The Club: How the Premier League Became the Richest, Most Disruptive Business in Sport”, by Joshua Robinson and Jonathan Clegg, was published by Hodder & Stoughton on Jan. 10.

A senior BBC executive became the second candidate to turn down the role of Premier League chief executive, the Financial Times reported on Jan. 17.

Tim Davie, who runs BBC Studios, was a leading contender for the job after Discovery’s Susanna Dinnage pulled out in December having already accepted the role. ITV’s Director of Corporate Strategy, Mergers & Acquisitions Tom Betts was also on the original shortlist, the Guardian reported.

The Premier League said in June 2018 that CEO Richard Scudamore would leave at the end of the year.