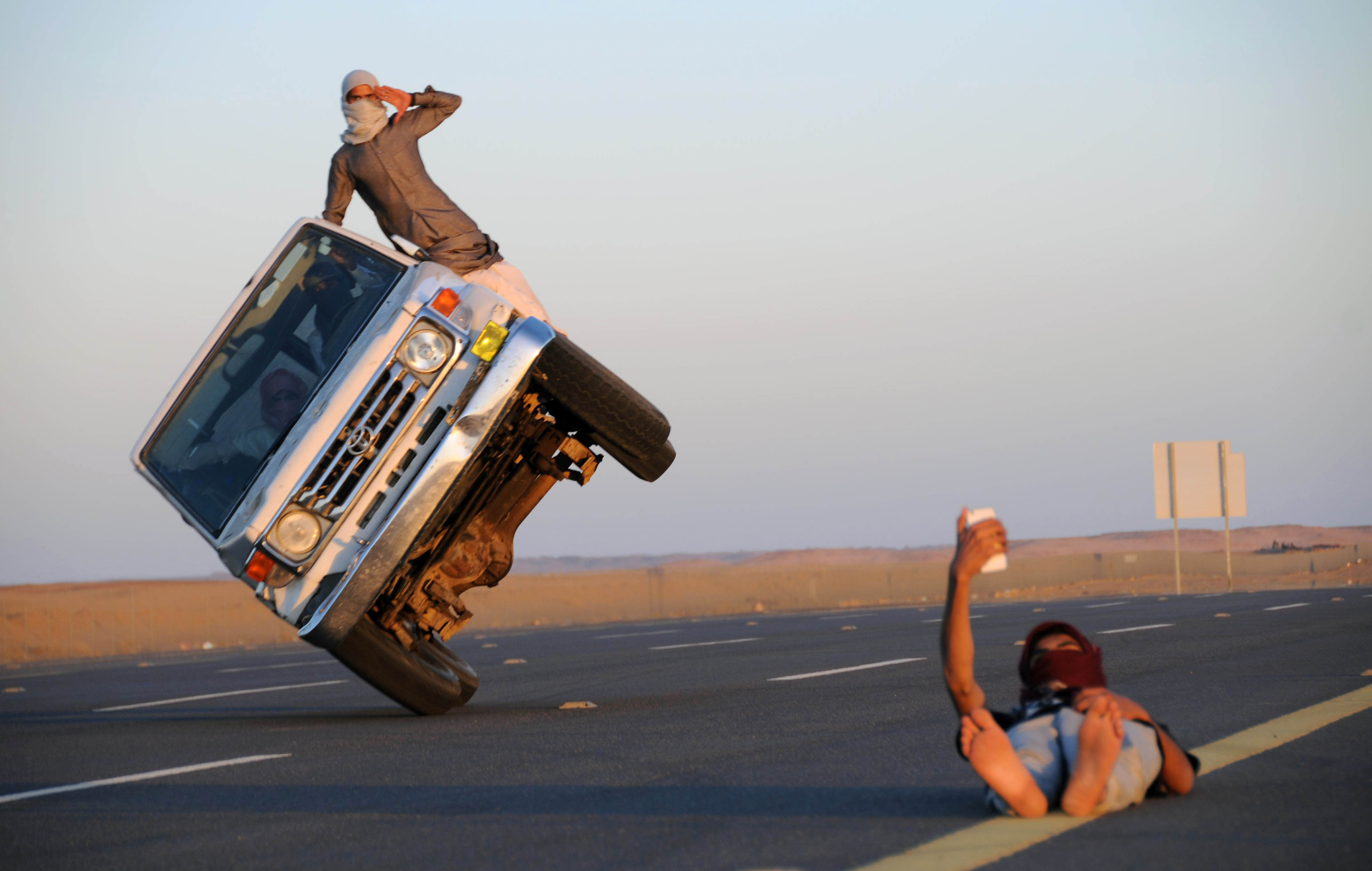 The scope to plug gaps left by sanctioned Iranian oil will help Riyadh’s budget. The surplus would be best spent on education and measures to grow the private sector. The danger is that the money will be used for flashy Vision 2030 state projects that look good but change little.

Saudi Arabia is monitoring the impact of the U.S. withdrawal from the Iran nuclear deal on oil supplies and is ready to offset any potential shortage, according to a Reuters report on May 9, citing an OPEC source familiar with the kingdom’s oil thinking. The source added that the kingdom would not, however, act alone to fill the gap.

A monthly survey of companies’ purchasing managers on May 3 showed that growth in Saudi Arabia’s non-oil private business activity slowed in April to its lowest since the poll started in August 2009, Reuters reported on May 3. New orders shrank for the first time in the survey’s history.

Bank lending to the private sector shrank from a year earlier in March for the 13th straight month, according to central bank data released on April 30.