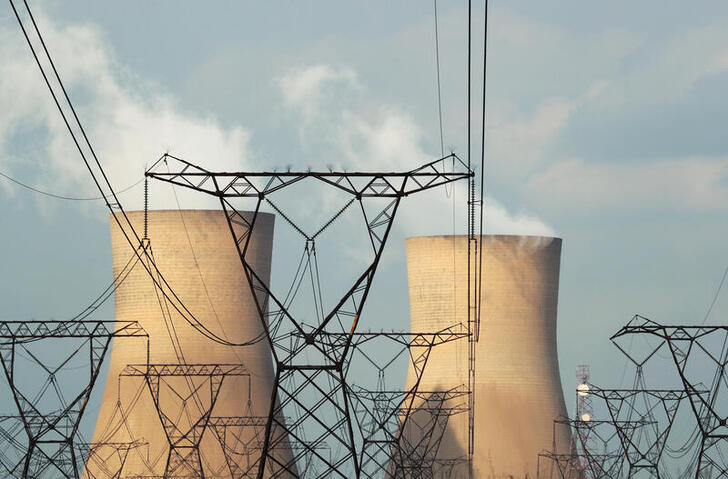 Capturing and storing CO2 is expensive, judging by a new project in Norway. But the need to curb emissions is persuading states to take the plunge. The rising cost of emitting carbon dioxide means the technology may soon give investors a new regulated asset to embrace.

Microsoft on Oct. 14 signed a memorandum of understanding with Norway's Equinor to explore the use of a carbon dioxide storage facility, as the technology firm seeks to cut its carbon footprint, the Norwegian oil ministry said.

The world's largest software company pledged in January to remove enough CO2 by 2050 to account for all its emissions since it was founded in 1975. It said it would invest $1 billion in a carbon removal technology.

Microsoft will also become a technology partner for the scheme. Known as Northern Lights, the project is a partnership between Norway’s Equinor, Royal Dutch Shell and Total. It forms the transport and storage component of a wider $2.7 billion initiative called Longship, which also comprises processes to remove carbon from production at two industrial plants and is backed by the Norwegian government.