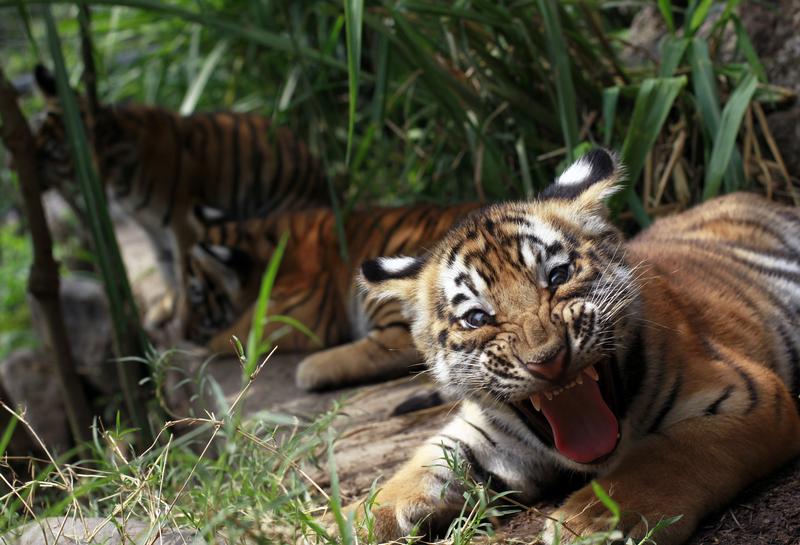 The centuries-old business of lending to companies’ suppliers has become a 2.8 trln euro playground for financial and technological innovation. Tools that help firms to better use capital can flatter debt levels and exacerbate a liquidity crunch. Investors need more transparency.

Two- months old Bengal tiger cub Tily reacts in its enclosure at the animal refuge La Fundacion Refugio Salvaje (Furesa) in La Libertad on the outskirts of San Salvador May 23, 2013.

The arrangements, which had not been disclosed to the board or shareholders as related party transactions, had been in place since early 2018, and had $335 million outstanding as of the end of December 2019, NMC said.

NMC also uses supply chain financing for its own suppliers. The company says these are correctly accounted for as trade payables, not financial borrowings.

Muddy Waters highlighted NMC Health’s use of supply chain finance in a Dec. 17 report, claiming that it was an example of how it “has manipulated its balance sheet to understate its debt”.

NMC shares were suspended on Feb. 27.