Too big to veil 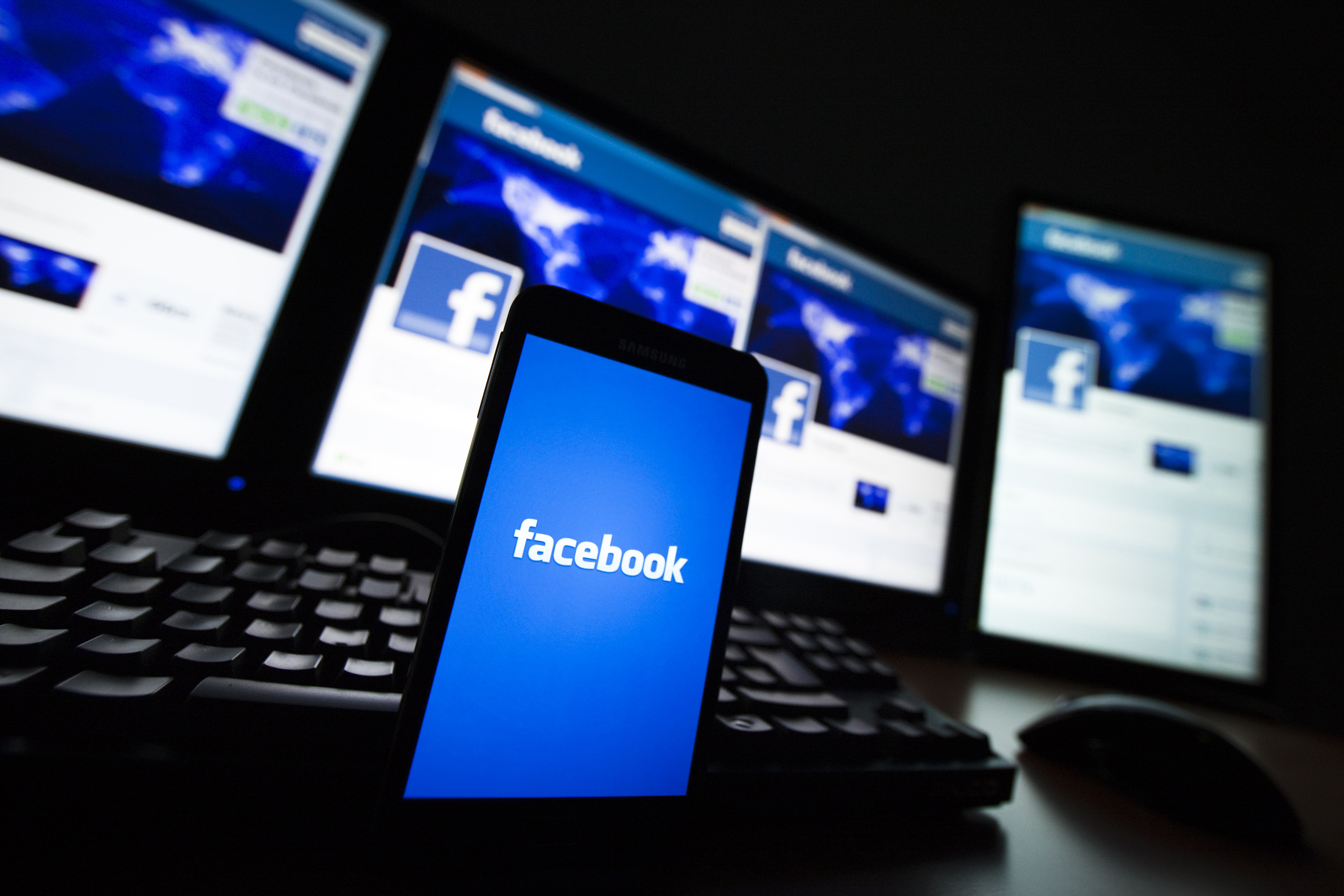 Innovations like Facebook’s proposed digital currency challenge established banking rules. New arrivals are hard to pin down, weaken existing players, and invert the risks and rewards of competition. A joined-up global response is necessary – but will be hard to agree.

The loading screen of the Facebook application on a mobile phone is seen in this photo illustration taken in Lavigny May 16, 2012. REUTERS Valentin Flauraud

The push by big technology companies into finance touches on competition, data privacy, markets and banking, all areas that have their own regulators that would need coordinating, said Hyun Song Shin, economic adviser and head of research at the BIS.

“To make coordination possible, I think there would need to be more of a concerted effort on the part of our political leaders to take that forward,” Shin said.

France said on June 21 that it would create a task force to look at cryptocurrencies as part of its presidency of the Group of Seven club of the world’s largest economies. It will be chaired by European Central Bank executive board member Benoit Coeuré.

On the same day the Financial Action Task Force said cryptocurrency firms will be subjected to rules to prevent the abuse of coins for money laundering.