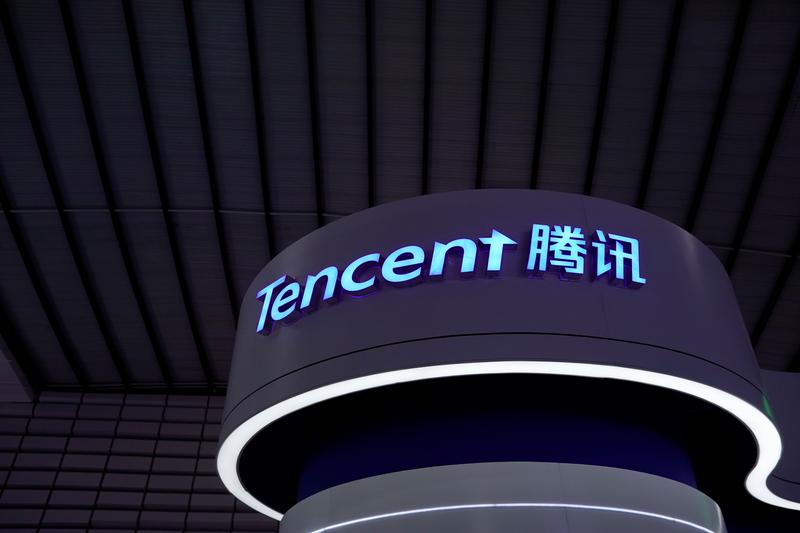 The Chinese tech titan’s investment portfolio has swollen to more than $65 bln with stakes in Warner Music, Afterpay and more. The deals, led by a Wall Street banker, are now vital to Tencent’s growth. Financial and strategic returns from buying make up for a lack of building.

China’s Tencent said on June 25 it bought “content, technology and resources” from video streaming service Iflix for an undisclosed sum.

The Malaysian startup, which had raised over $300 million, says it has more than 25 million active users in Southeast Asia. It is facing significant accumulated losses and financial difficulties, according to Reuters, citing unnamed sources.