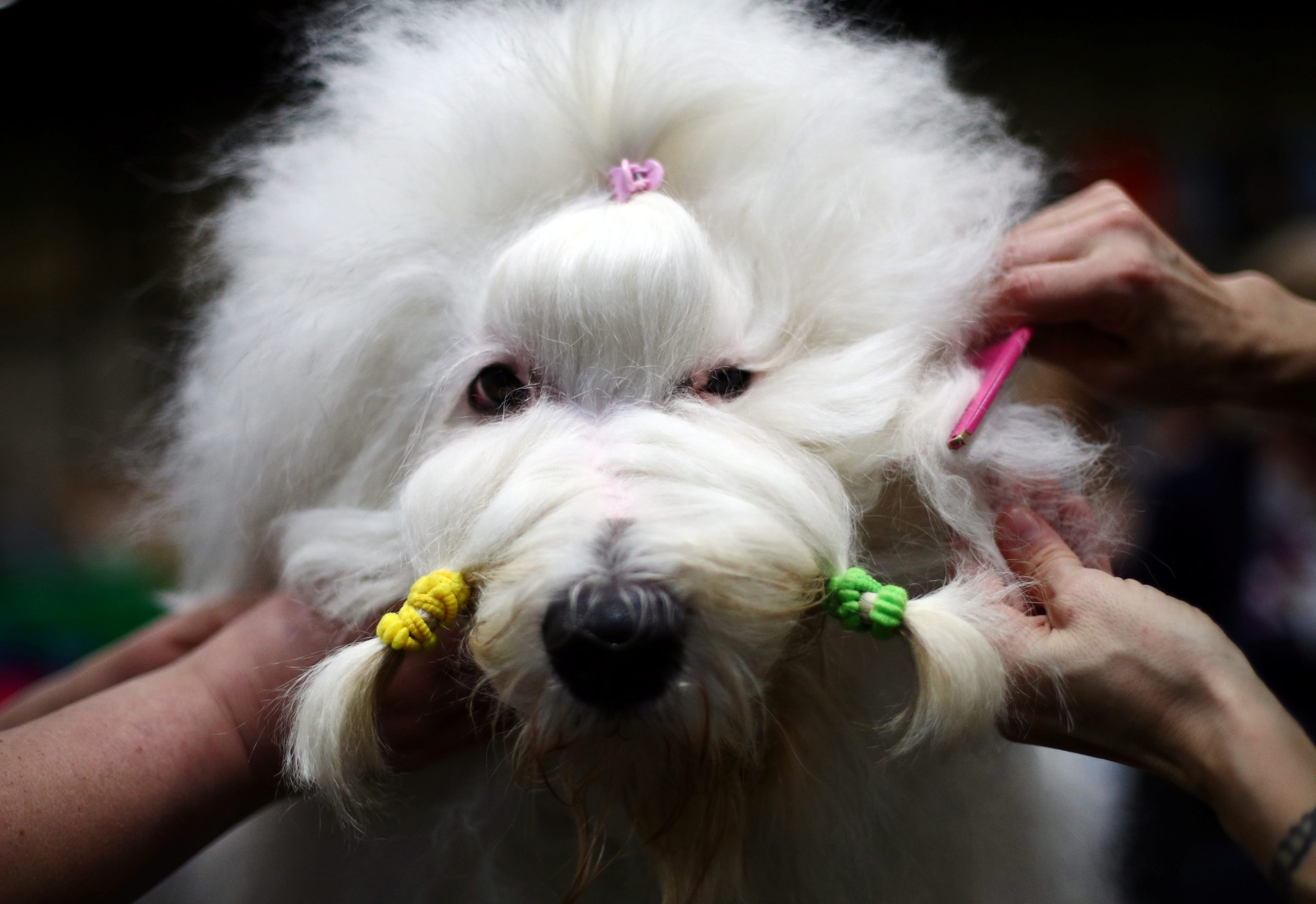 Roughly speaking, half the world’s population is now under some form of social restrictions because of the coronavirus pandemic. Working from home is a challenge in such times; not working while at home is too. In an occasional series in which Breakingviews columnists give more than their usual tuppence, here are some suggestions on how to pass these peculiar weekends.

“The Decameron” by Giovanni Boccaccio has been my go-to bedtime reading. Written as the bubonic plague raged through Florence, Boccaccio tells of three men and seven women hiding out in a villa above the city, each spinning one yarn over 10 evenings – hence the title. The tales show circumstances change, but not the essence of our being. Rob Cox

I’ve been mainlining books on the Spanish flu and the Black Death, including “The Great Influenza” by John M. Barry and “The Great Mortality” by John Kelly. That may not sound therapeutic, but it puts things in perspective. Like, things are bad, but not Florence-in-1348 bad. Anna Szymanski

Take comfort from the knowledge that society was melting down long before the coronavirus, with Netflix series “Tiger King.” The deranged reality-show-slash-murder-mystery goes deep into the underground world of big cat training in Oklahoma, with drugs, polygamy and hired killers. It’s a great way to take your mind off your own circus and focus on someone else’s. Lauren Silva Laughlin

Heading into month three of confinement in Hong Kong has provided plenty of time to rediscover some cherished music. For me, that has included Peter Gabriel, Lyrics Born and Steely Dan, and being reminded that Larry Carlton’s guitar solos on “Kid Charlemagne” are among the best of all time. Jeffrey Goldfarb

Make cheaper versions of your favorite fancy bar cocktails without sacrificing on taste. If there’s more than one adult at home, this can become a competition to see which one is closest to the original. Ideal entertainment for after the kids go to bed and an excuse not to look at the news. Gina Chon

I’m really enjoying “Where’s Wally?” books. Like Netflix or TikTok, they are eye-boggling and weirdly addictive. But blurred vision is a real risk – the average bespectacled, pin-striped Wally is roughly 2 millimeters in size while his missing binoculars border on microscopic. At least no smartphone charger is required. Robyn Mak

My internet broke down for several days in March. This turned out to be a speedy cure for coronavirus “fever.” With fewer distractions, the quality of my own work also improved. So my recommendation is to take a weekly sabbatical from the internet. Edward Chancellor

I’m restocking for the first time in weeks, as one of New Jersey’s “presumed positives.” Following that, a weekend of chips, cheese, salsa and “The Clone Wars” on Disney+. Sure, if I’ve had Covid-19 and recovered maybe I no longer need to be in lockdown. I’d rather not take my chances. Amanda Gomez

Milan locked down early, so I have had much opportunity to improve my cooking. I spent the past three weekends making hand-made tagliatelle and other culinary delicacies. It’s a helpful distraction from the sirens. I also recommend re-watching fantasy trilogies like “Lord of the Rings” – escaping reality can be soothing. Lisa Jucca

Reread “The Life-Changing Magic of Tidying Up” and Marie Kondo your abode. Incredibly therapeutic at any time, but it’s also nice to at least temporarily think of essential items as being those that spark joy, as opposed to loo roll and pasta. Dasha Afanasieva

Finding common ground between two Gen-Xers and an 8-year-old can be daunting, but the “Star Wars” franchise, “Lord of the Rings” trilogy and every episode of “The Simpsons” fits the bill. “The Princess Bride” hits the mark too, even if the youngest household occupant winces at the kissing scenes. Twue wove! Jennifer Saba

Done a Wasgij yet? It’s a jigsaw, backwards. You can’t see what the people on the box are looking at, so don’t know what it’s supposed to look like until you piece it together. Infuriating things. Richard Beales

As an introvert’s dream and a hypochondriac’s nightmare, Covid-19 quarantine is a mixed bag. But it has given me a renewed appreciation for long runs around a nearly traffic-free Manhattan. Also, running is when I can’t scroll Twitter, and for that I’m thankful. John Foley

Grooming a sheepdog is a multi-weekend task. Saturday is face day. It’s soothing for everyone (as long as Otto has an old peanut butter jar to lick), there’s an easy learning curve, and it’s good practice for the next step – cutting everyone else’s hair. Robert Cyran

An Old English Sheepdog is groomed during the second day of the Crufts Dog Show in Birmingham, Britain, March 8, 2019.