8 May 2015 By Breakingviews columnists 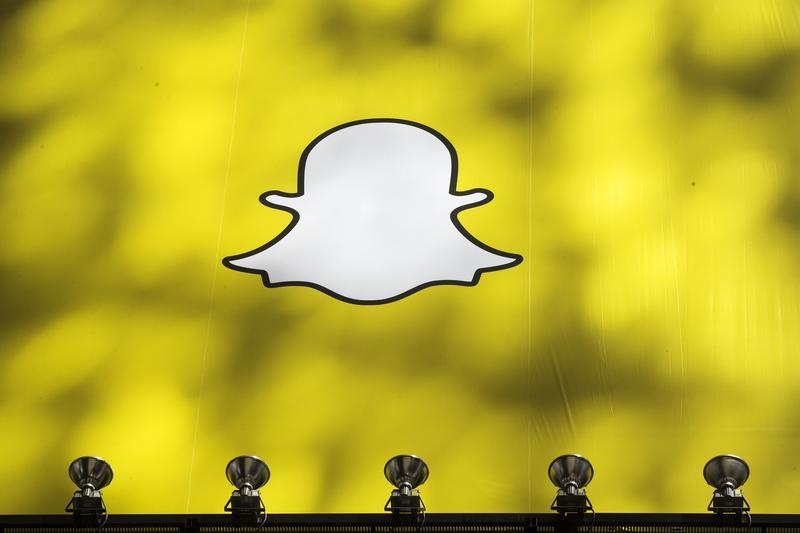 Alternative lender Affirm has raised $275 million from investors in Silicon Valley for a business whose credit-scoring tools include social media data, and how quickly users can recall their social security number. It might be a new frontier in lending, or a recipe for bad loans. Breakingviews columnists take a break from updating their Twitter feeds to thrash out the question: Should lenders use Facebook, Snapchat and the like to gauge credit risk?

Peter Thal Larsen: YES. Your social media profile is a poor substitute for an official lending history or a personal relationship with a bank manager. But it’s better than nothing. Would-be defaulters will probably think twice before sullying their online reputations. Social media accounts can be faked. But so can old-fashioned loan applications. For small sums, it would be silly for lenders to ignore information borrowers willingly share.

Antony Currie: NO. The most important factors in lending someone money are whether they are able and likely to repay it. Social media searches might show whether someone has a job, has hobbies that eat into their cash or is a jerk. But the information is incomplete, arbitrary, biased and fraught with legal and regulatory issues like predatory and exclusionary lending.

Reynolds Holding: YES. As much as it creeps me out to have companies trolling personal information, gauging risk more accurately and fairly with a broader array of data seems worthwhile. If it also pushes people to be more careful about what they post online, then it’s all the better.

Dan Indiviglio: NO. About a decade ago we saw the danger of relying on self-reported information in loan underwriting when the U.S. housing bubble burst. People are even more likely to lie on the internet. And good loan candidates are probably more likely to keep useful personal information private. A picture of the dark chocolate cheesecake you just baked won’t much help determine whether you’re a good lending risk.

Neil Unmack: NO. If you have time and inclination to bake a cheesecake, you are probably not the kind of person who will default on your mortgage. Then again, you could just post pictures of cheesecakes all day long to boost your credit profile. Spending habits or personal interests may show relative wealth or propensity to waste money. Yet the data is vulnerable to fraud, or may offer a glamorized version of the truth. It’s no substitute for old-fashioned credit scoring and loan underwriting.

Kevin Allison: YES. This is a testable proposition. The thinking must be: even if default rates are no better than traditional lenders get, we can win financially by offering a better app and by snipping the credit agencies out of the loop. Fake cheesecake pix are an issue, but a solvable one. Securing against fraud was a huge challenge at PayPal, but they managed.

Jeff Goldfarb: MAYBE. I would take the cheesecake as collateral, and seize it even if Neil paid on time.

George Hay: NO. Trawling through social media effluvia sounds like a useful add-on to other credit-scoring tools – especially in developing markets. But to see this as a good idea, I’d have to be sure regulators could stop a large bank justifying breakneck, pre-2007-style credit expansion based on little more than Instagram pics of people wandering around Harrods. Their record doesn’t inspire confidence.

Robyn Mak: YES. Facebook and Google perfected targeted advertising by sifting through mountains of user information. Sometimes it’s of dubious use. Example: Grey Goose drinkers are more likely to be Democrat; Jagermeister chuggers don’t vote. But as social media meets payment and e-commerce, as Tencent’s WeChat is already doing in China, behavioral information will get more sophisticated and valuable.

Quentin Webb: NO. The connected world is already turning into an unforgiving Panopticon. Gauging creditworthiness by eavesdropping on someone’s interactions with friends, acquaintances and contacts is a bad idea. Why should the individual cede yet more privacy just so some Silicon Valley billionaire can lift his margins by pricing credit risk more efficiently?

Robert Cole: YES. Borrowing is behavioral. Social media activity can deliver valuable insights into relevant personality issues. But credit-score conclusions must be frankly shared with would-be borrowers, showing reasoning and the degree of unresolved doubt. Customers should be helped to make better debt decisions for themselves.

Richard Beales: YES. Existing credit scoring is a blunt instrument, reflects an out-of-date and narrow set of data, and can be improved by mining new information from social media or elsewhere. More importantly, new types of data may capture people who are perfectly good credits but don’t fit the current scoring systems. Successful micro-lending programs use social factors in other ways, after all.

Edward Hadas: NO. A person with a good reason to borrow and a good chance of repaying the loan should be able to persuade someone or some machine to lend. The goal of scraping data from social sites is to provide too many loans at too high interest rates, relative to the ultimate good of society. Our intelligence is better used increasing incomes of the poor who borrow, and perhaps decreasing the excess available to the rich who lend.