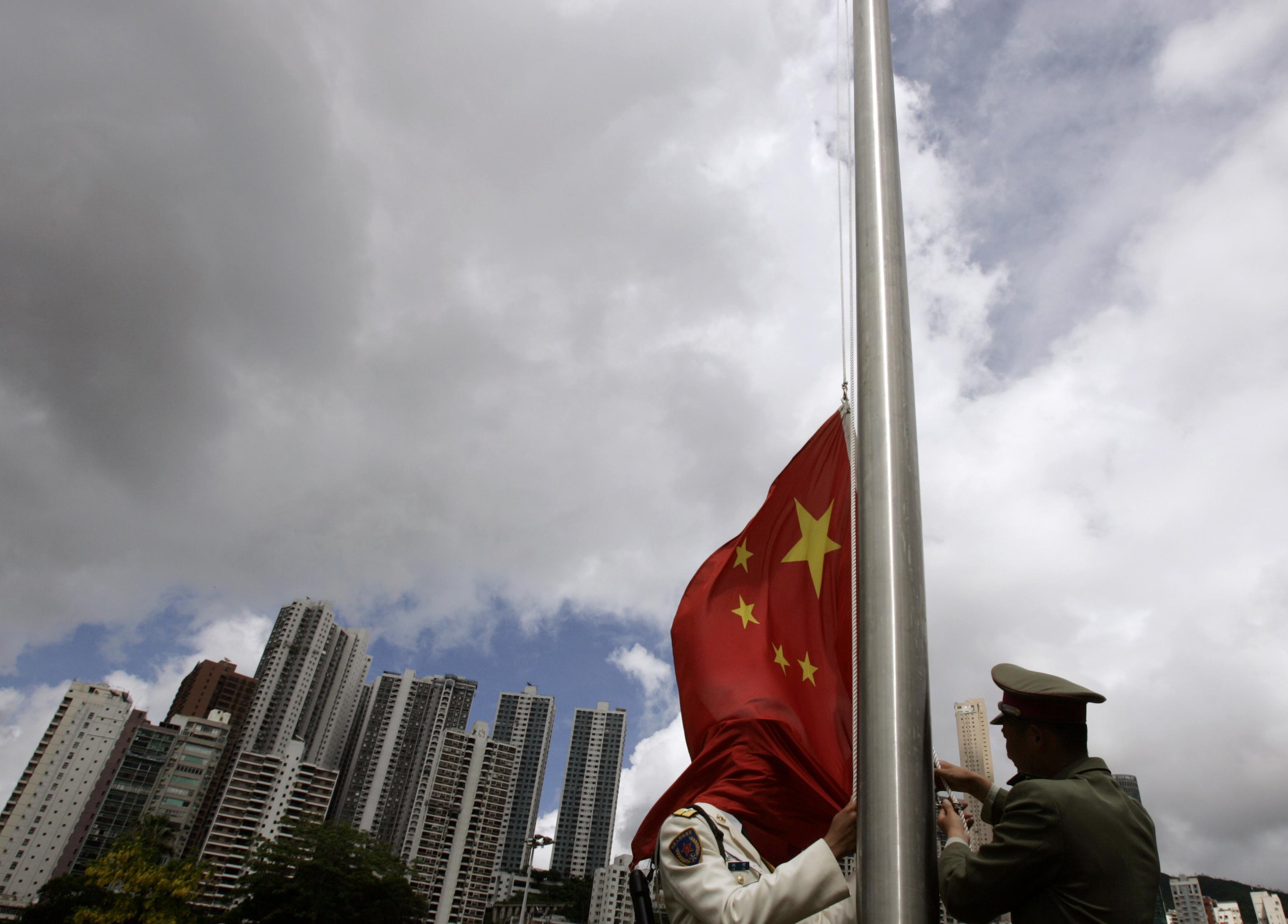 The fragrant harbour has long been China’s gateway to the world in trade, finance, and much else. Two decades after the handover, some traditional middleman roles are waning. Reinvigorating the economy means playing to existing strengths – and fixing some glaring problems.

Productivity growth in Hong Kong has flat-lined, in line with a worldwide slowdown. Average annual growth in total factor productivity, a measure of how effectively both labour and capital are used, fell from 1.5 percent per year in 1999 to 2006 to 0.2 percent in 2007 to 2014, Conference Board data shows. The global figure fell from 0.9 percent to a 0.1 percent annual contraction over the same period. In the last two years, TFP in Hong Kong has shrunk, albeit at a slower pace than around the world.

Economists polled by Reuters expect Hong Kong GDP to grow 2.1 percent annually this year and next. First-quarter growth was an unexpectedly strong 4.3 percent, compared to the previous period a year earlier, as global trade recovered, China’s economy picked up, and asset prices rose.