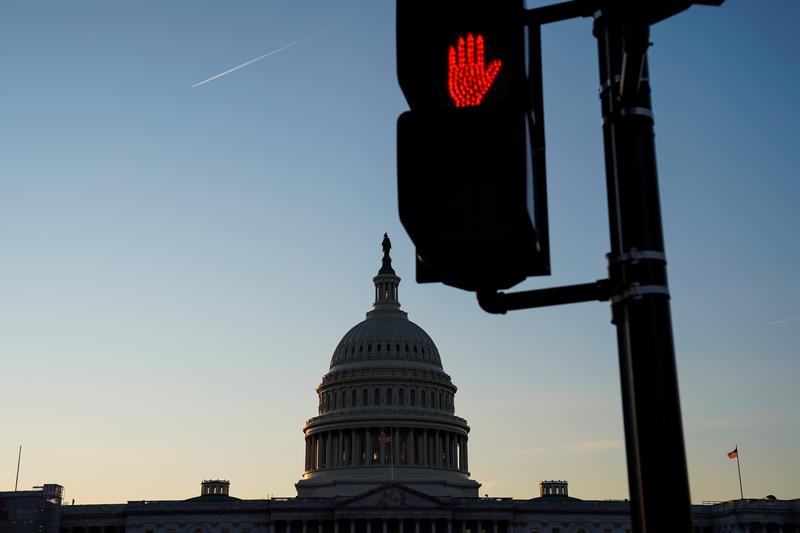 Trustbusters in Washington, D.C. and beyond are making life very hard for dealmakers. Beltway regulators have been busy filing dozens of probes and lawsuits as U.S. President Joe Biden turns the screws on large companies from technology to healthcare. Advisers of corporate chieftains are trying to help navigate a maze of potential pushback.

While the regulatory environment appears stacked against mergers and acquisitions, there are limits to regulatory pressure. Trying cases in court – though arduous and expensive – gives companies the upper hand.

It all started with Standard Oil …

In the late 1800s, it was big railroad and oil companies like Great Northern Railway and Standard Oil that attracted the public’s ire. Alarmed by their growing power that squashed competitors and exploited workers, Congress passed the Sherman Antitrust Act in 1890. It was the first U.S. law to prohibit business monopolies and empowered U.S. attorneys and the attorney general to pursue violations. In 1911, the act was used to break up John Rockefeller’s Standard Oil and three years later, the Clayton Act was passed to address mergers that may substantially reduce competition.

Agencies that gained power during that time – the Federal Trade Commission and the antitrust division of the Department of Justice – are still predominantly the trustbusters in Washington. Other entities including the Federal Communications Commission and the Surface Transportation Board step in on related cases. But it’s the FTC and DOJ who oversee the overwhelming majority of cases, occasionally even bickering over who has dibs.

While Congress can pressure companies and interrogate their leaders, these two agencies are the ones that sue to stop deals. Both have been on a warpath. The FTC filed suit against Facebook  last year for illegal monopolization while the DOJ sued Google for violating antitrust laws.

Feds are stacked against the companies

The FTC is made up of five commissioners: two Democrats, two Republicans and a chair, all of whom are appointed by the White House. In June, President Joe Biden named Lina Khan to head the commission, an enforcer who paved her way as a law student detailing why Amazon.com  is anticompetitive.

The DOJ has a simpler structure in which division chiefs have wide discretion over cases. But that doesn’t necessarily mean the agency can be bowled over. It leaves a lot of power in the hands of just a few, and on Tuesday, Biden nominated Google critic Jonathan Kanter to lead the antitrust unit of the department.

States have no love for Corporate America either

States also do their fair share of getting in the way. They can sue companies for anticompetitive behavior or block mergers based on their antitrust and consumer protection laws. They can – and do – coordinate with Washington too: All 50 states are part of at least one lawsuit against Google and Facebook.

Such lawsuits often take a long time to resolve, and politics also play a larger role since most state attorneys general are elected officials. For example, Texas’s Ken Paxton, who is leading the lawsuit against Google’s advertising tech business, has accused the company of being biased against conservative views.

If a firm wants to fight, it can turn to federal courts, where judges have often taken a narrow view of rules in a way that favors companies. For example, the burden of proof is on the government to show an acquisition target is a significant rival or that a deal will substantially reduce competition. This has tripped up many high-profile cases, including some recently. In 2019, the Justice Department lost an appeal to block the $85 billion tie-up between AT&T and Time Warner. A judge recently dismissed the FTC’s suit against Facebook saying the agency failed to prove its case.

To avoid wasted time and resources, and potential embarrassment, the two federal agencies take on a small sliver of transactions. For the year ending Sept. 30, 2019, the FTC and DOJ challenged just 38 mergers of the more than 2,000 transactions that were reported. And a more aggressive approach by watchdogs hasn’t changed judges’ minds.

There is precedent, too, of companies winning when states get in the way. That was the case with Sprint’s deal with T-Mobile US, which received court approval after years of slogging through both federal regulators and state pushback.

Deals do have a shelf life, and some firms, like LSC Communications and Quad/Graphics, throw in the towel. But for those that are patient, the court system allows a path to beat an aggressive antitrust environment.

U.S. President Joe Biden on July 20 nominated Jonathan Kanter to lead the Justice Department’s antitrust division. Last year he established the Kanter Law Group, which calls itself an “antitrust advocacy boutique” and he has worked at the Federal Trade Commission. His nomination needs to be confirmed by the U.S. Senate.

The U.S. Capitol building exterior is seen at sunset as members of the Senate participate in the first day of the impeachment trial of President Donald Trump in Washington, U.S., January 21, 2020.

U.S. President Joe Biden on July 20 nominated Jonathan Kanter to lead the Justice Department’s antitrust division. Last year he established the Kanter Law Group, which calls itself an “antitrust advocacy boutique” and he has worked at the Federal Trade Commission. His nomination needs to be confirmed by the U.S. Senate.