One tech and road 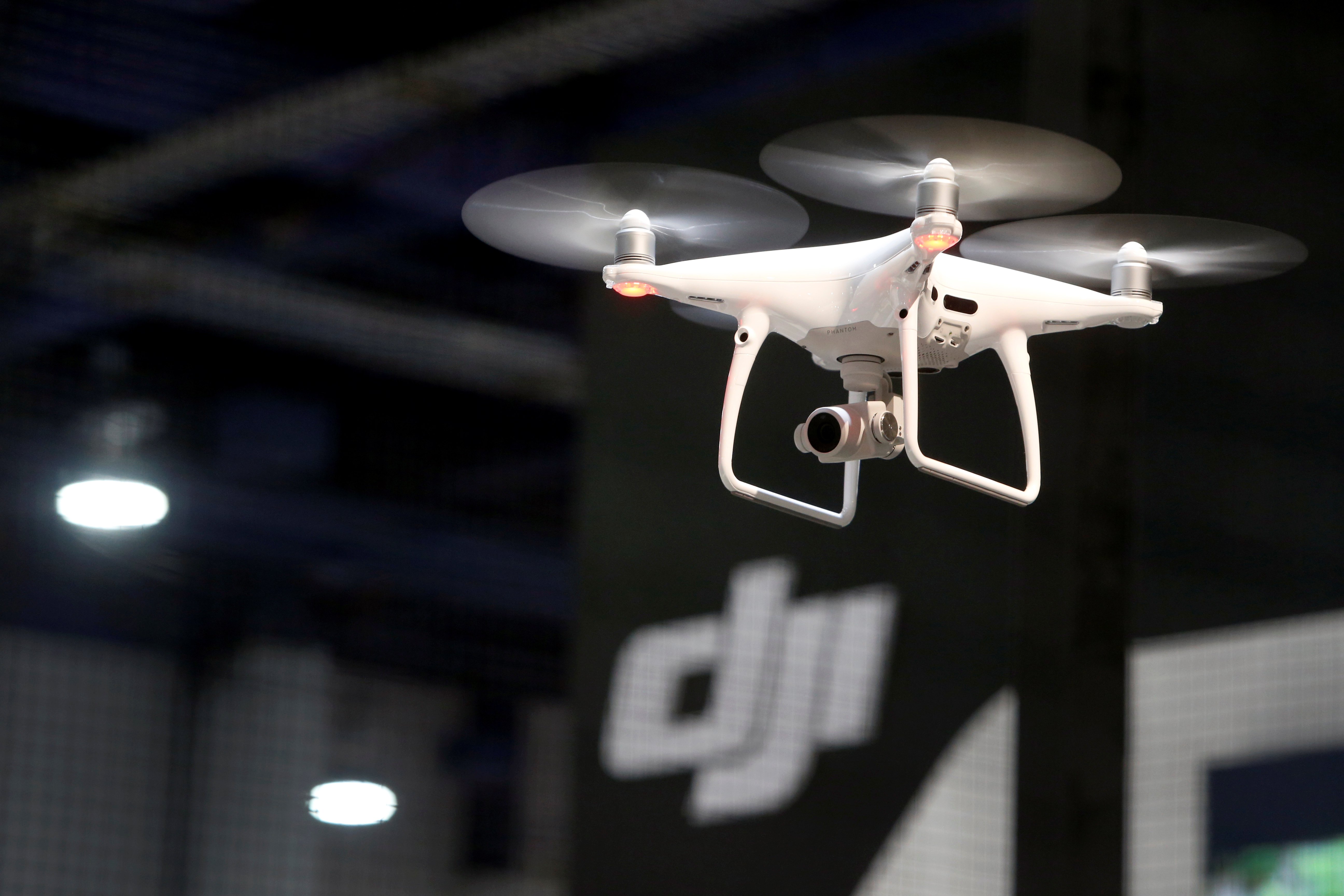 American venture capitalists pumped a record $19 bln into Chinese startups in 2018 while flows the other way reached a high of $3.6 bln. Tougher foreign-investment rules and rising nationalism are set to add friction to capital movement, creating new winners and losers.

American venture capitalists invested a record $19 billion into Chinese startups in 2018, about double the amount invested the previous year, according to a report released on May 8 by research firm Rhodium and the National Committee on U.S.-China Relations. Investment in U.S. companies by Chinese venture-capital funds reached a record $3.6 billion in 2018, an increase of about 50% from 2017.

Healthcare and biotechnology were the most popular sectors in terms of the number of deals, followed by financial and business services, and then information technology.

Chinese direct investment in the United States through mergers or acquisitions dropped by 83% to about $5 billion in 2018 from the prior year.

Separately, legislation signed by U.S. President Donald Trump in August 2018 gave the Committee on Foreign Investment in the United States expanded powers, including reviewing minority stakes taken by foreign investors in U.S. companies for any national-security risks. The Treasury Department, which chairs CFIUS, launched a pilot program reflecting the new powers in November 2018.