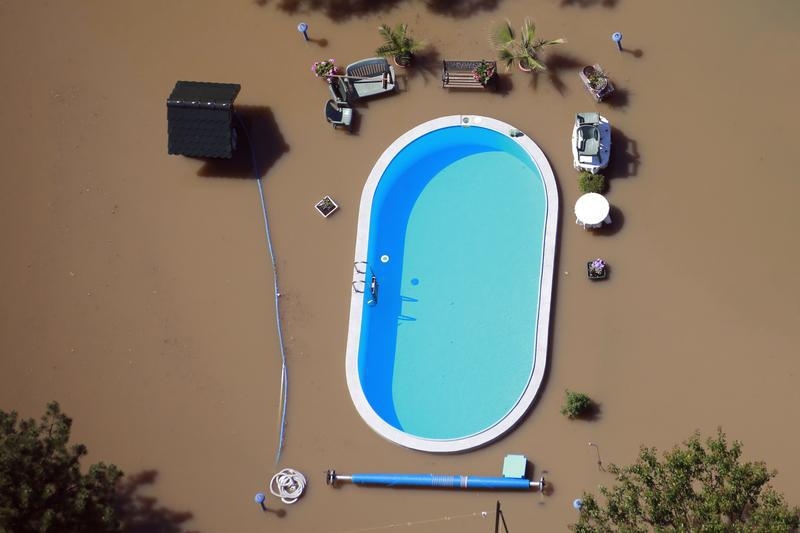 Industry bigwigs in New Orleans extolled an all-in approach to managing H2O, with one exception. They ignored White House plans to curtail clean-water rules to focus on fixing aging systems. Securing the needed $5 trln is urgent, but limiting federal control could be costly too.

The Environmental Protection Agency, Department of the Army and the Army Corps of Engineers on June 27 said they intend to rescind the Clean Water Rule of 2015, which extended the federal government’s authority to regulate the nation’s waters.

President Donald Trump in February signed an executive order calling for a review of the so-called Waters of the United States, or WOTUS, rule and said it should apply only to navigable waters that affect interstate commerce.

The 2015 rule sought to clarify which bodies of water fell under federal protection or jurisdiction after several Supreme Court rulings in previous years had muddied matters.

The U.S. Court of Appeals for the Sixth Circuit put a stay on WOTUS in 2015 after pushback from the agriculture and energy industries, which claim the rule imposes overly onerous regulation. A total of 31 states oppose the rule, too, claiming it violates states' rights.

The U.S. Water Alliance's One Water conference was held in New Orleans between June 27 and June 29.