Banks for the memories 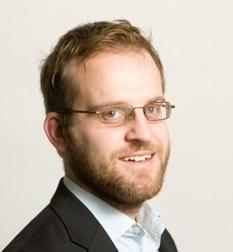 Downsizing at RBS and Barclays means Britain has lost two full-scale universal banks. That may upset the odd corporate relationship and dent national pride. But a successful UK-owned broker-dealer is like Andy Murray winning Wimbledon: nice to have, but not essential.

RBS on March 4 acknowledged there would be “significant” job cuts in its investment bank, although it stopped short of confirming reported headcount reductions of around 14,000, from a total of approximately 18,000.