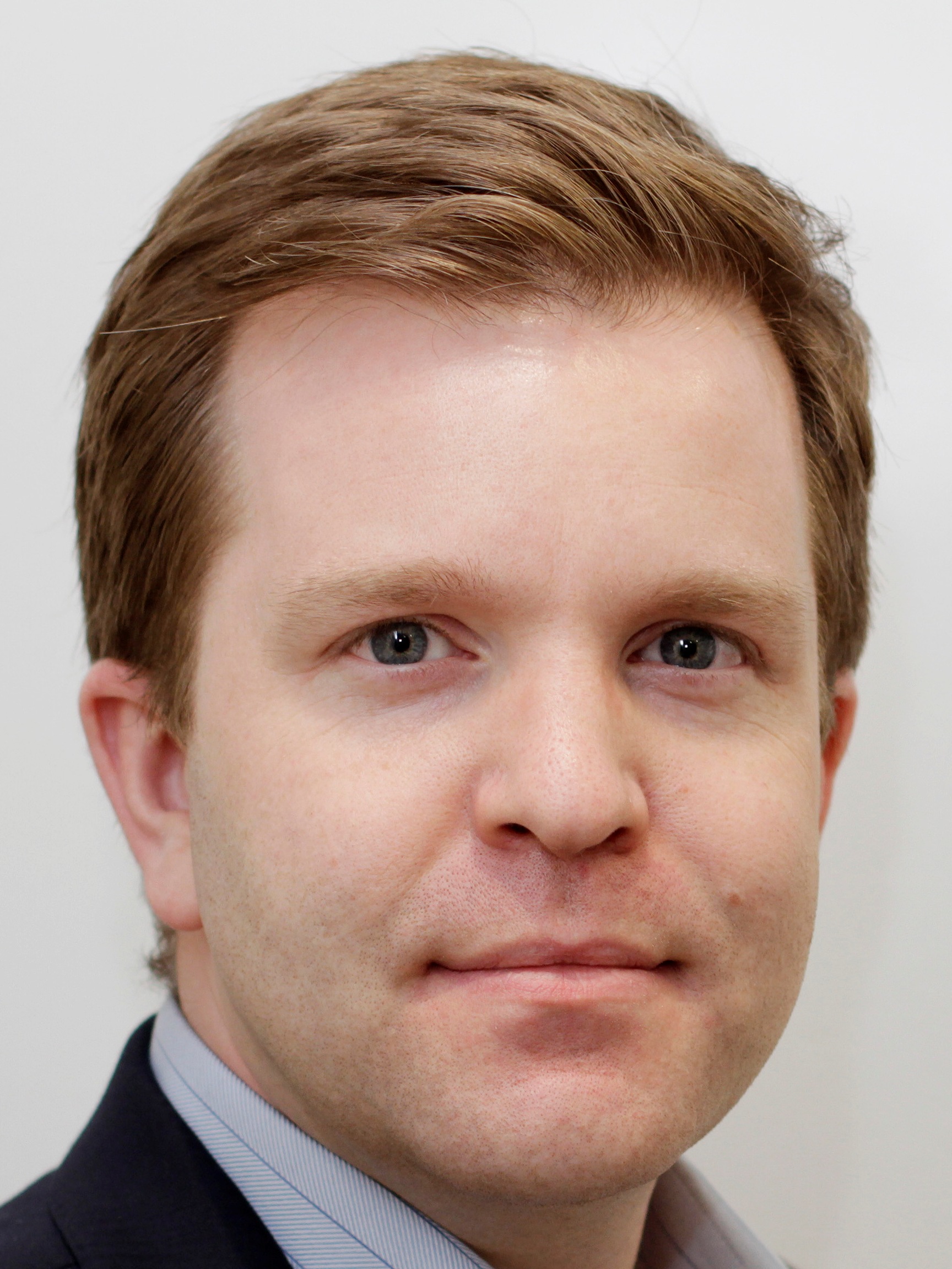 The withering drought afflicting California and the southwest United States could spark economic warfare over water. Scarce rains have left large swaths of the country dry for, in some areas, several years. That’s happening as industries from beverages to semiconductors grow concerned about whether they will have adequate access to water in the future. For cities and states situated around the Great Lakes, as well as water technology firms, it presents a flood of opportunities.

Access to water may have been overlooked by the Risky Business report on environmental threats to the U.S. economy launched earlier this week by, among others, former Goldman Sachs and U.S. Treasury boss Hank Paulson and ex-New York Mayor Michael Bloomberg. But executives at the annual World Economic Forum in Davos have ranked it one of the three biggest global risks for the past two years. The area encompassing Arizona, New Mexico and other states regularly tops surveys of regions at risk of water stress, along with sub-Saharan Africa and China.

Until recently, though, U.S. companies routinely relegated water scarcity to the fine print of risk factors in regulatory filings. Dealing with the issue has cost some companies $400 million, according to the Carbon Disclosure Project.

Just last week, the U.S. Chamber of Commerce Foundation hosted a webinar on the topic, highlighting recent research by environmental research group Pacific Institute and Vox Communications. They surveyed more than 50 U.S. companies and found almost 60 percent reckon problems with water will affect both their business growth and profitability by 2018. Some 90 percent expect water to be a board-level issue by then. More than three-fifths of respondents already factor availability into where to locate their facilities; some 85 percent expect to do so within four years.

Great Lakes states including Ohio and Illinois are hoping that will bring business flowing in. The basin straddling the U.S.-Canadian border boasts one-fifth of the world’s fresh surface water. Lakes Superior, Huron, Michigan, Erie and Ontario together hold about 22,000 cubic km of fresh water, enough to cover the entire lower 48 U.S. states to a depth of about 3 meters. And the region has industrial cities and an extensive port, rail and highway network.

Indiana, for example, is gearing up to market itself as a region “with abundant water supplies,” according to Vox Global’s Tony Calandro. Milwaukee, Wisconsin, has aggressively been positioning itself as a world water hub for some time. America’s historical brewing capital wants to reinvent itself as a magnet for water technology startups. Its local universities have established freshwater research programs. The Water Council, a local umbrella group, runs a seed-funding competition and provides office space for water entrepreneurs.

Chicago is already a national center for water-intensive pharmaceuticals and food processing, which together account for tens of thousands of local jobs. The Windy City also shares its smaller northern neighbor’s ambitions, but is playing catchup.

There are challenges, though. High taxes in Chicago, for one, may act as a deterrent. Newcomers would have to show they could operate without draining or spoiling the watershed. Nestlé, the global food giant, spent years fighting local opposition to a Michigan bottled-water factory in the 2000s. Water-hogging refineries and paper mills may face political opposition from residents who use the lakes for drinking water and recreation.

The tech industry may be a better prospect. Microchip foundries and server farms require huge amounts of water. They don’t, though, come with the same public relations and environmental baggage, in part because they don’t contaminate the water they use and don’t remove all of it permanently. Intel, for example, returns 87 percent of it to the environment. Luring just a fraction of the global semiconductor industry’s roughly $300 billion of annual revenue could make a difference to a city like Chicago, which is forecast to run a budget deficit of almost $340 million this year.

There’s certainly money to be made from being a water hub. A combination of arid conditions and a recent years-long drought cajoled Israel to put even more emphasis on finding ways to conserve. Its water technology exports jumped from $700 million in 2006 to $2 billion in 2010 as a result and may hit $2.7 billion by 2015, Goldman Sachs estimates. Agricultural exports, meanwhile, rose to $2.1 billion in 2011.

That should serve as encouragement to companies and governments in America’s water-scare regions as well as the water-plentiful Great Lakes. Relocating is, after all, impractical for some businesses, like agriculture and service industries. AT&T, for example, needs to be where its customers are. It uses 3.3 billion gallons of water a year, almost a third of which goes to cool its buildings. By deploying relatively cheap technology, the telecoms company cut its usage by up to 40 percent.

Such simple solutions may help keep companies in place. The harder it gets – and the more scarce the resource – the more likely it is that states use water as an economic weapon.

This item has been corrected to read “3.3 billion gallons” not ”3.3 billion cubic meters” in the penultimate paragraph.

Almost a third of California faces exceptional drought conditions, the National Weather Service said on June 19, up from 25 percent a week earlier.

On June 17, the U.S. Chamber of Commerce Foundation hosted a webinar entitled “U.S. corporate water risks: closing the gap between concern and action.”

Almost a third of California faces exceptional drought conditions, the National Weather Service said on June 19, up from 25 percent a week earlier.

On June 17, the U.S. Chamber of Commerce Foundation hosted a webinar entitled “U.S. corporate water risks: closing the gap between concern and action.”