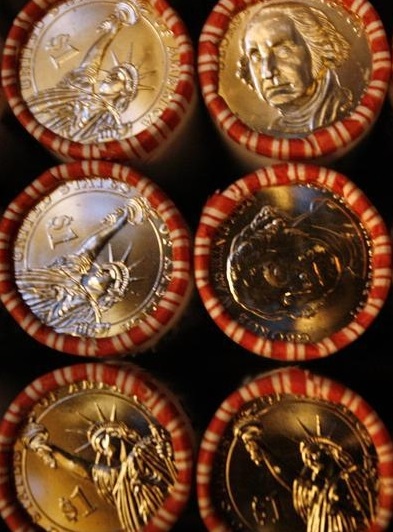 Americans don’t sock away nearly enough for retirement, and Social Security is on an unsustainable path. Blackstone President Tony James and an economist colleague are pushing a new mandatory nest-egg program. A similar plan Down Under has made golden years there worth the wait.

Certain tax deductions would be scrapped and replaced by a $600 tax credit for participants, which would eliminate the contribution costs for low-income families, according to the paper. Annuity returns would supplement social security income in retirement. Assets would be pooled and managed to generate higher returns than 401(k) plans typically achieve.

Sixty-one percent of workers said they or their spouse are saving for retirement, compared to 65 percent in 2009, according to a 2015 survey from the Employee Benefit Research Institute.