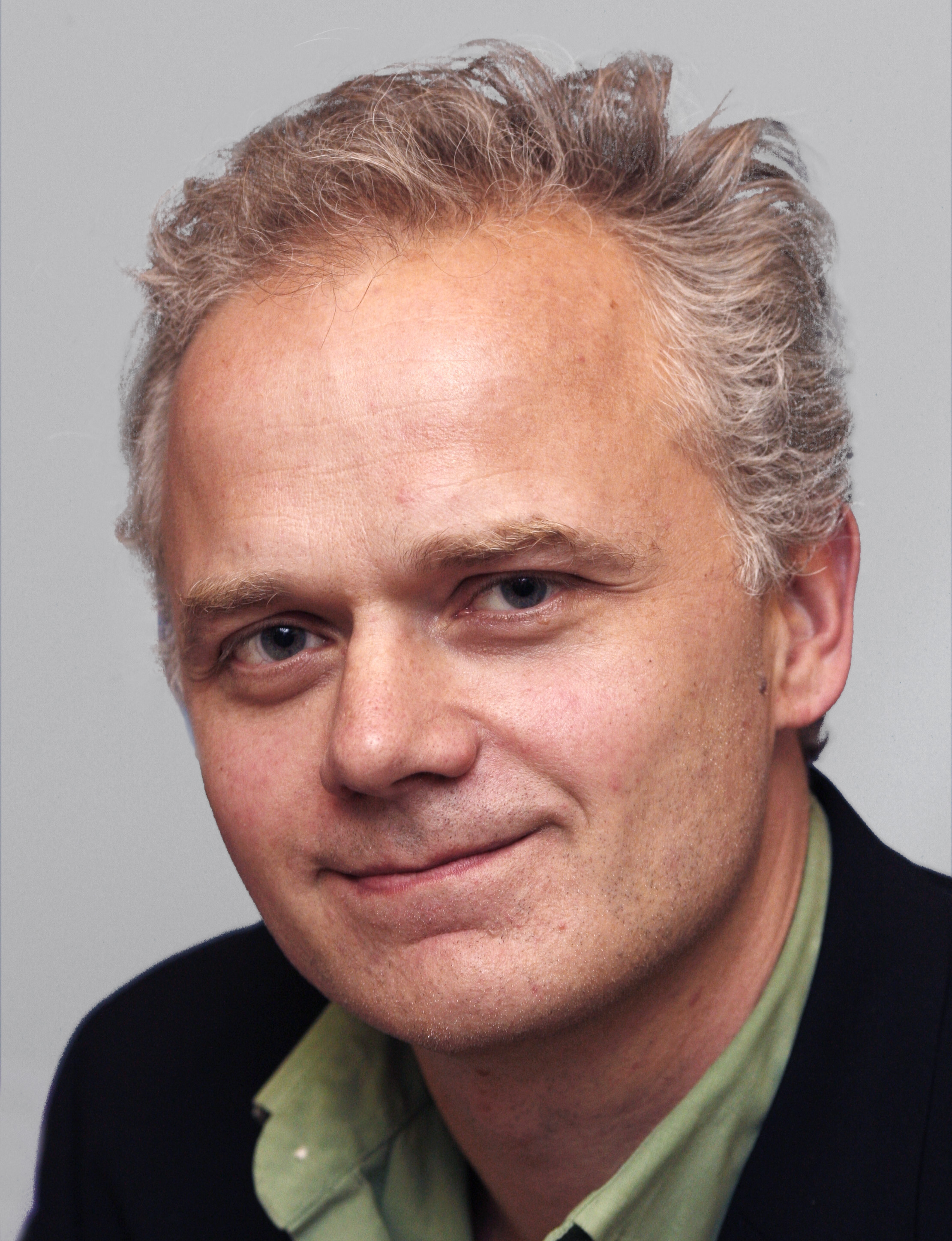 Beware the collateral damage from Valeant. The acquisitive drugmaker’s travails have so far wiped out some two-thirds of its market value, vaporized fortunes of its investors, damaged reputations and dusted the pharmaceuticals industry with political radioactivity. The indirect effects could be even larger, as Valeant will incinerate belief in so-called platform companies, “adjusted” accounting and the genius of hedge fund managers.

Valeant’s intellectual underpinning was that it was a platform. Its market capitalization, which reached a peak of about $90 billion, derived not only from the assets it controlled, but also from management’s ability to buy companies, add them to the mix and enhance their collective value.

The success inspired several other drug rollups, including Mallinckrodt, Endo International, and Horizon Pharma. The combined value of the four companies swelled from about $20 billion to over $130 billion in just a few years. Copycats have proliferated in other sectors, including cable where Patrick Drahi’s Altice is hoovering up operators around the world. The Brazilian masterminds behind 3G Capital are doing it in beer with Anheuser-Busch InBev and food with Kraft Heinz.

Avago Technologies has joined the platform party in semiconductors while in chemicals, investors Martin Franklin and Pershing Square’s Bill Ackman went so far as to tout the strategy right in the name: Platform Specialty Products.

For these enterprises to succeed, bosses need to consistently identify good targets, pay a cheap price and manage the resulting assets effectively. Valeant failed on all three counts.

In August, it bought a barely effective drug for low sexual desire in women for $1 billion. Initial sales, when such “lifestyle” pills typically fly off the shelves fastest, indicate a glacial start. Valeant won an $11 billion bidding war for Salix Pharmaceuticals, which was embroiled in an accounting scandal. And Valeant Chief Executive Mike Pearson acknowledged recently, in response to a question about possible fraud at a subsidiary, that for a company the size of Valeant it’s “impossible to have full knowledge of everything at any one time.”

Valeant’s profitability is mediocre. The company also has gilded the figures with non-standard metrics that omit important costs such as compensation, legal fees, and acquisition and integration expenses. Over the past nine reported months, Valeant earned $75 million using generally accepted accounting principles. Using the company’s self-created measures, it has generated a bottom line of $2.7 billion. The company-adjusted pro forma EBITDA estimates performed a similar optical trick with credit metrics when the company acquired rivals.

These puffed-up and pleasingly named “cash” earnings, and the stock’s steady upward progress, appealed to unsophisticated investors. Yet the myriad adjustments – Valeant’s quarterly results contain dozens of footnotes – also paradoxically lured some of the best minds on Wall Street. They convinced themselves that within the complexity was contained opportunity, and that the two sets of figures would converge once Valeant stopped making acquisitions.

Owners big and small are now cottoning onto the reality that at Valeant “one-time” charges have a habit of repeating themselves, amortization is a real cost in a business built on intellectual property and compensation comes out of the pockets of shareholders.

The valuations of many Silicon Valley startups – there are now 145 unicorns worth at least $1 billion apiece, according to CB Insights – and even many more mature technology companies also prefer non-GAAP figures that strip out stock compensation and other “non-cash” charges. They, too, could be in line for reappraisal.

The involvement of ValueAct Capital, one of the best activist funds, on the board acted as a seal of good housekeeping for Valeant. Other star investors piled in, and the great returns they made – Valeant’s share price increased more than 20-fold from 2008 to its height – encouraged still more to join in, turning the stock into a hedge fund hotel. The fall in Valeant’s stock has erased much of those returns, and left many late followers sitting on some ugly paper losses.

There’s nothing wrong with copying a good idea. The belief in Valeant, however, became pernicious group-think accompanied by hubris. Risk management suffered, as big investors took concentrated positions. Valeant’s stock accounted for almost of third of Sequoia Fund this summer, and the manager recently bought more. It wasn’t alone, as Ackman raised his stake to 9.9 percent last month. Ackman even held a conference call about Valeant in late October. About 10,000 people listened to him back the company for four hours. That’s more than twice as many as dialed into the company’s own defense a few days earlier.

Most specialized healthcare funds knew enough to avoid the carnage. They guessed correctly that Valeant’s model of slashing R&D and jacking up prices would result in shrinking prescription counts and pushback by insurers and politicians.

Pershing Square, Sequoia and other funds put their faith in spreadsheets and access to management instead. The numbers they inputted were overly optimistic. There’s little value in asking a CEO, “Is there any fraud happening?” as Ackman did of Pearson. A more cautious approach to the limits of their expertise would have served these investors well. It’s yet another worthwhile reminder for those who would believe in the supposedly smartest investors with a solid track record: past performance won’t always guarantee future returns.

Valeant Pharmaceuticals stock has fallen about 66 percent from its peak in August. The company is facing numerous investigations. The U.S. Department of Justice has issued a subpoena to the company over possible violations of federal healthcare rules by subsidiary Bausch & Lomb. Prosecutors in Massachusetts and New York have opened investigations into Valeant’s patient-assistance programs. And the Federal Trade Commission is probing its acquisition of Paragon Holdings.

In November, Pershing Square Capital, the hedge fund managed by Bill Ackman, upped its stake in Valeant Pharmaceuticals from 5.7 percent to 9.9 percent according to regulatory filings.

Valeant Pharmaceuticals stock has fallen about 66 percent from its peak in August. The company is facing numerous investigations. The U.S. Department of Justice has issued a subpoena to the company over possible violations of federal healthcare rules by subsidiary Bausch & Lomb. Prosecutors in Massachusetts and New York have opened investigations into Valeant’s patient-assistance programs. And the Federal Trade Commission is probing its acquisition of Paragon Holdings.

In November, Pershing Square Capital, the hedge fund managed by Bill Ackman, upped its stake in Valeant Pharmaceuticals from 5.7 percent to 9.9 percent according to regulatory filings.