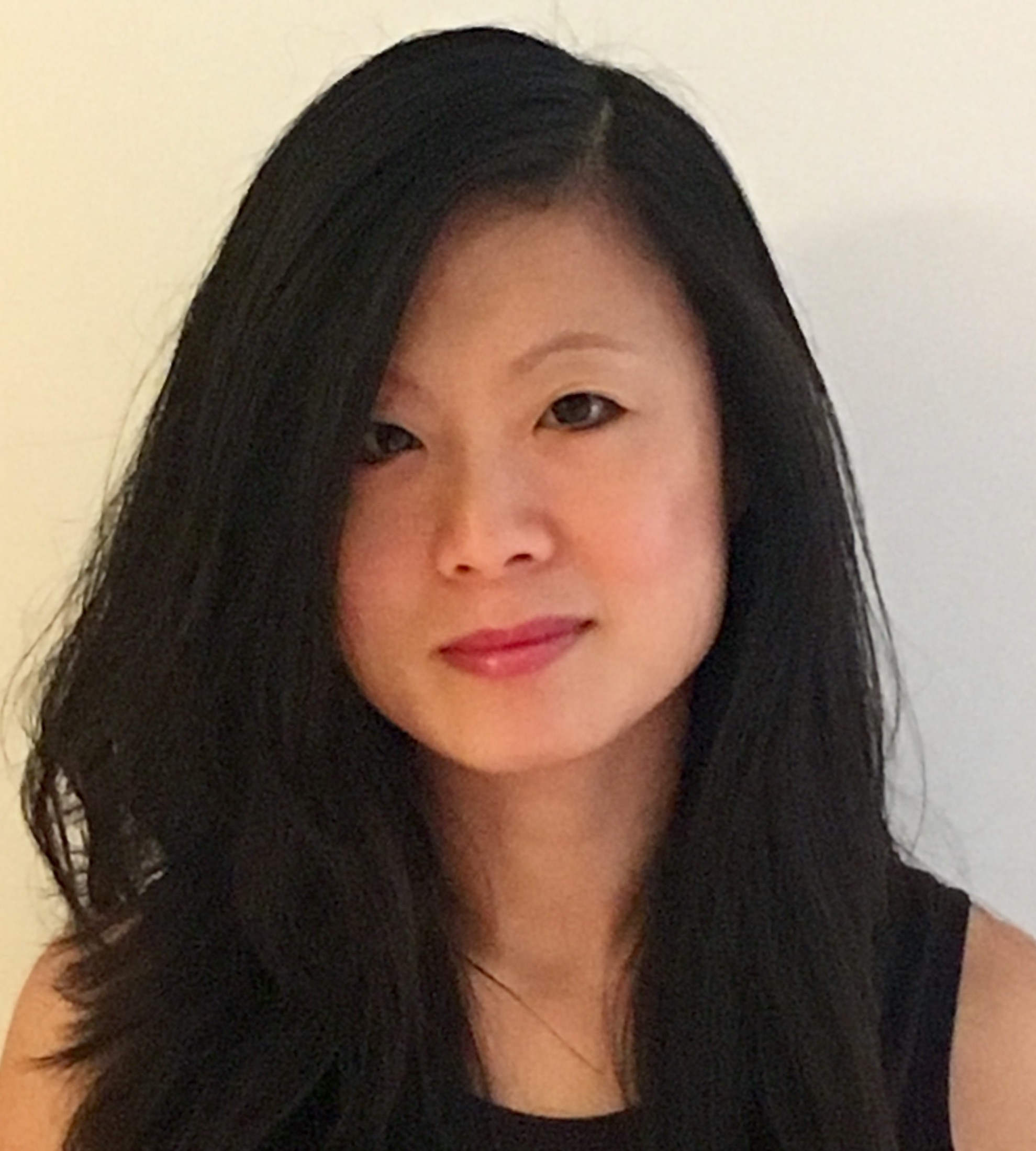 U.S. banks are considering an image makeover. It’s understandable. Some eight years after the financial crisis, many Americans still regard the nation’s biggest lenders and investment banks with suspicion, if not loathing. And presidential candidates are using Wall Street as a punching bag in the runup to November’s election.

At conferences over the past two weeks, a number of financiers, politicians and pollster have suggested it’s time banks went on a charm offensive. Breakingviews envisions the response an image consultant might give to the chief executives of Goldman Sachs, Citigroup, JPMorgan, Morgan Stanley, Bank of America and Wells Fargo.

First, let me thank you again for commissioning my firm to work on an image makeover for your companies. It’s an honor. Attached is the analysis my team and I undertook, but allow me to run through the main points quickly here.

You all have “a great story to tell,” to quote former U.S. House Speaker John Boehner at this week’s SALT hedge fund conference – though he may of course just be looking for a job like his old friend Eric Cantor, who’s now at Moelis. Pollster Frank Luntz told you at the Milken conference that you need to run tear-jerker adverts to give the public warm fuzzies about you.

We considered how to do that. After all, without banks, individuals, businesses small and large, charities, governments and educational institutions would all find it much harder, if not impossible, to borrow money at decent rates. The people who manage everyone’s pension plans would have a tougher time doing their job, too.

Each of your banks also funnels a lot of time, energy and money into other projects. JPMorgan, for example, is investing $100 million in Detroit; Goldman Sachs supports the 10,000 Women initiative. Wells Fargo donated $281 million to over 16,000 nonprofits last year. And you’re showing a lot of initiative around sustainable investing and financing – Citi has a $100 billion Sustainable Progress Initiative to finance programs aimed at slowing climate change, for example.

This could all be great fodder for winning over the public, which, sorry to say, holds you in only slightly better regard than the “Game of Thrones” resident sociopath Ramsay Bolton. You’re all perceived as dishonest and untrustworthy.

That may be hard to understand. You must feel like you’ve done your penance: reducing leverage, increasing capital and paying billions of dollars in penalties. All of you are also earning far less than you were before the crash.

You have a particular problem with millennials, whose impression of you was indelibly formed by the 2008 financial crisis. College students told Darryl White, chief executive of BMO Capital Markets, that they were ashamed of their interest in finance, he informed the audience at the recent Milken Institute Global Conference. Others on campus call them “wolves.”

Your industry is, at least, not as hated now as it was in the immediate aftermath of the crisis when you hit “critical,” the lowest level in the annual Harris Reputation Quotient poll. This year the survey puts your institutions in either the “fair” or “poor” categories – though Goldman (sorry Lloyd) ranked 95th out of 100. You at least come in above tobacco and pharmaceutical companies, as well as emissions-test cheater Volkswagen.

Launching a publicity campaign to boost your image, though, is a risky step. Changing your logo or your name tends to fool no one. Commercials could backfire. Social media is a harsh and unforgiving critic – Jamie, surely you remember the embarrassment of having to cancel the #AskJPMorgan Twitter Q&A in 2013?

I’m talking against my own interests here, but here’s my advice: Unless you have the comedic timing of a Jerry Seinfeld or the ability to mimic Adele’s cry machine, steer clear of splashy attempts to boost your image. You’re all talking up your achievements as it is, be that in press releases or letters to shareholders, at conferences and to the media.

And it’s not as if some of the core parts of your business are suffering. Sure, earnings could be better. But your deposits are growing at a fast clip, so customers still entrust their money to you even if they don’t like you. They like the service they’re getting, too. The industry’s standing in J.D. Power’s retail-banking satisfaction polls has improved by more than 40 points since the crisis to a pretty good 793.

So rather than splash out on fancy campaigns, I recommend you get back to the basics. Don’t mess up, don’t cheat and do right by your customers. It’ll take time, but you will get back in the public’s good graces. Trust me.

By the way, you will also find an invoice for our services attached, for $13.69 million. In the interest of full disclosure (see how easy this is?), the invoice includes a paper-statement fee, maintenance charges and a genius-consulting markup.

John Boehner, the former speaker of the House of Representatives, said on May 12 that Wall Street should have a strong public relations campaign because the industry has a “great story to tell.” He made his comments at the annual SALT conference for the hedge-fund industry.

Financial-industry executives discussed the poor reputation of their sector during several panels at the Milken Institute Global Conference last week. The public’s sentiment toward banks has slowly recovered since the financial crisis, according to the 2016 Harris Reputation Quotient poll released in February. They now rank in the “fair” or “poor” categories, with Goldman Sachs coming in at 95th among the top 100 most visible firms.

John Boehner, the former speaker of the House of Representatives, said on May 12 that Wall Street should have a strong public relations campaign because the industry has a “great story to tell.” He made his comments at the annual SALT conference for the hedge-fund industry.

Financial-industry executives discussed the poor reputation of their sector during several panels at the Milken Institute Global Conference last week. The public’s sentiment toward banks has slowly recovered since the financial crisis, according to the 2016 Harris Reputation Quotient poll released in February. They now rank in the “fair” or “poor” categories, with Goldman Sachs coming in at 95th among the top 100 most visible firms.