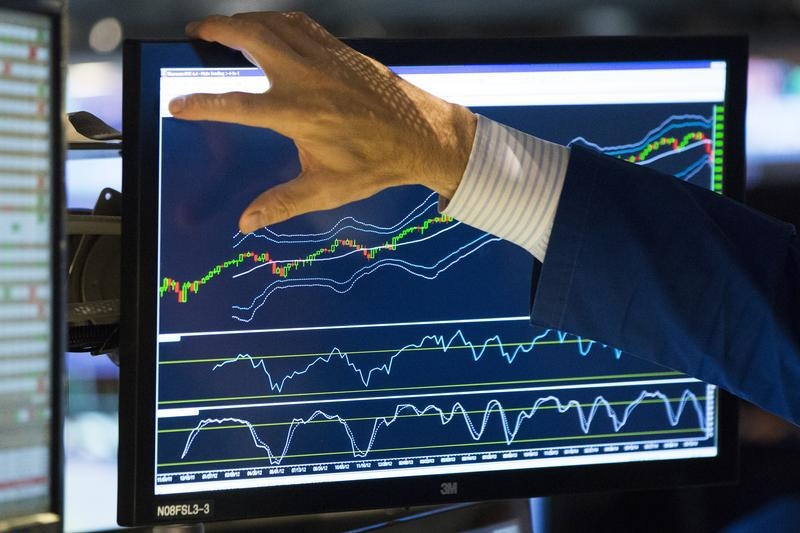 Arnaud Vagner is about to become a legal guinea pig. Noble Group, the Singapore-based commodity trader, blames the Hong Kong-based former credit analyst for conspiring to drive down its share price. A court is soon expected to hear Noble’s claim against Vagner, who it says worked for the company until he was fired less than two years ago.

This is the latest front in the ongoing battle between Asian companies and short-sellers. In one corner are investors who bet that share prices will fall, often by publishing detailed, critical research reports. In the other are corporations which adopt increasingly aggressive tactics to silence their critics. Despite the companies’ overwhelming financial and legal firepower, their task looks futile.

Noble’s battle started in March when a previously unknown firm calling itself Iceberg Research published the first of three reports criticising the commodities group’s accounting policies. Iceberg described the company as “a repeat of Enron” – the U.S. energy group that collapsed into bankruptcy in 2001. Iceberg claims to have no financial interest in its target’s woes, but Noble’s share price has fallen 22 percent since Iceberg surfaced, equivalent to $1.3 billion of market value.

Many executives are alarmed by the notion that their company’s value can be eroded by a disgruntled ex-employee armed with little more than a blog and a Twitter account – and with good reason. The appropriately-named Muddy Waters made its name exposing accounting irregularities at Chinese companies with U.S. listings. More recently, Glaucus Research questioned the published reports of Hong Kong-listed scrap metal company China Metal Recycling. Shortly afterwards, the city’s regulator wound up the business.

Widespread scepticism over accounting standards, especially in China, means that mud tends to stick. In September last year, the little-known Anonymous Analytics published a report describing Tianhe, a Chinese chemicals group whose investors include Morgan Stanley, as “one of the largest stock market frauds ever conceived.” Tianhe’s 55-page rebuttal showed that Anonymous had failed to understand important parts of its business. Nevertheless, the company’s shares are worth half what they were before the attack. At the end of March, Tianhe delayed publication of its full-year accounts, saying it needed more time to provide information to its auditors.

Faced with such attacks, companies are taking more aggressive legal action – or pressing regulators to act on their behalf. Noble’s case against Vagner is based on a claim of “conspiracy to injure” – a charge mostly used in commercial disputes. When asked, Hong Kong-based lawyers struggle to think of examples where it has been used in the context of financial markets. In an email, Iceberg said the case was “a PR stunt”. Vagner could not be reached.

Regulators may succeed where companies have failed. Contrary to what some researchers seem to believe, it is possible to break market rules even without a direct financial incentive. Hong Kong can charge analysts with market misconduct if they persuaded people to sell – or buy – shares based on information that was false or recklessly assembled. The research firms don’t even need to peddle falsehoods knowingly. Just publishing a shoddy report could be enough.

That is the basis of Hong Kong’s Securities and Futures Commission’s case against Andrew Left of Citron Research, which said in 2012 that Evergrande Real Estate was “insolvent” and “fraudulent”. The Chinese property developer’s shares fell 20 percent in the hours after Citron published its report. And anonymity seems to provide researchers with only temporary cover. It didn’t take Noble long to identify Vagner. People close to Tianhe say the company knows who is behind Anonymous Analytics.

Yet short-sellers are unlikely to be silenced. The SFC’s case against Citron has taken almost three years to put together. There’s nothing to prevent short-sellers from publishing negative research – or trading on their insights – provided reports are properly put together and based on publicly available information.

Besides, investors seem ready to listen. Executives at companies like Noble need to ask themselves why the conclusions of previously unknown researchers seem to carry more weight than the targets’ published financial reports. Facing up to their critics may be a better strategy than trying to muzzle them through the courts.

The campaign against short-sellers also creates the risk that legitimate researchers are deterred from examining corporate accounts or executives’ inflated claims. Though the SFC rejects that view, the focus on short-selling attacks is striking. It remains hard to imagine an equivalent crackdown on the many executives and analysts who are excessively positive about companies’ share prices. Without them, some short-sellers wouldn’t have a case at all.

Noble Group said on March 23 it had started legal action against Arnaud Vagner, a Hong Kong resident, and Enlighten Ace, a company registered in the Seychelles, for “conspiracy to injure” the commodities trading group.

Shares in Noble have dropped 22 percent since Feb. 15, when the first of three reports were published under the name of Iceberg Research, questioning the company’s accounts.

Vagner and Enlighten Ace could not be reached for comment.

On Dec. 22, Hong Kong’s Securities and Futures Commission started action against Andrew Left of Citron Research alleging market misconduct in the publication of a report about Evergrande Real Estate Group in 2012.

A trader gestures at his screen on the floor of the New York Stock Exchange in New York October 15, 2014. Stocks suffered their biggest losses in years and the dollar slumped on Wednesday after the latest inflation data from the United States and China fanned worries about a global slowdown, driving investors into safe-haven government debt. REUTERS/Lucas Jackson

Noble Group said on March 23 it had started legal action against Arnaud Vagner, a Hong Kong resident, and Enlighten Ace, a company registered in the Seychelles, for “conspiracy to injure” the commodities trading group.

Shares in Noble have dropped 22 percent since Feb. 15, when the first of three reports were published under the name of Iceberg Research, questioning the company’s accounts.

Vagner and Enlighten Ace could not be reached for comment.

On Dec. 22, Hong Kong’s Securities and Futures Commission started action against Andrew Left of Citron Research alleging market misconduct in the publication of a report about Evergrande Real Estate Group in 2012.